Godwin is a pious Christian: very interested in defending the faith, protecting monasteries and converting pagans. He’s dull and single-minded but is an efficient military commander, whose patience and timing have earned him many victories. Godwin fears that in his time the thirst for knowledge is disappearing: that the light of wisdom is less and less sought after and is now becoming rare again in most men’s minds. 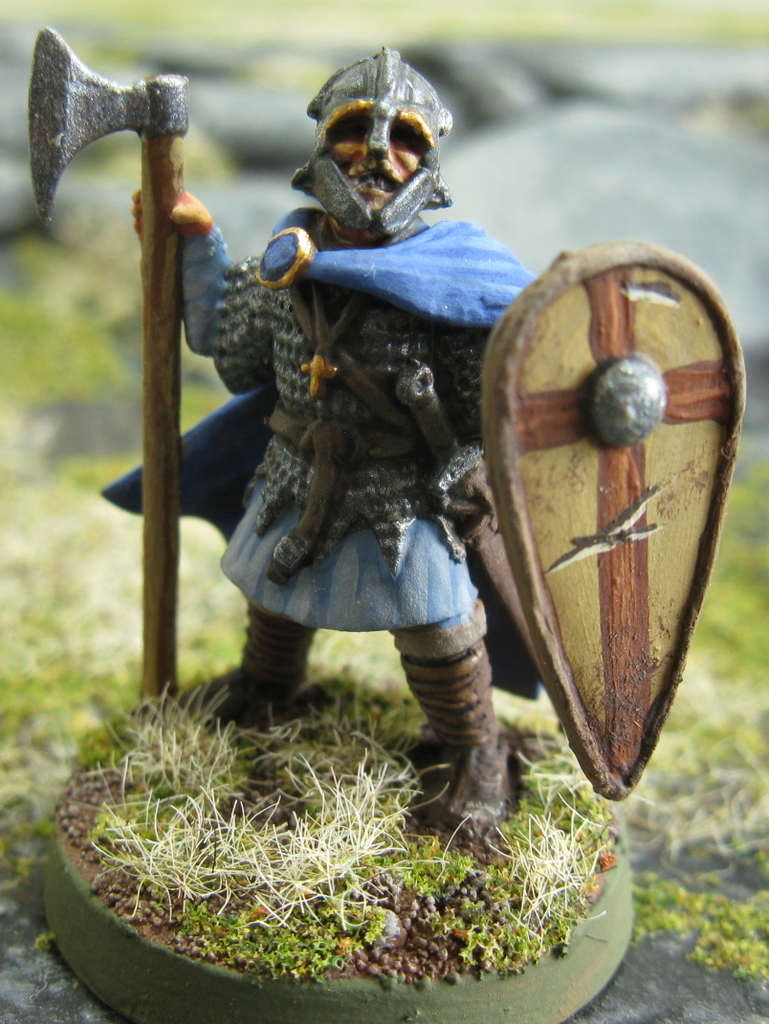